Of the estimated 6.8 million rapes and physical assaults that occur each year against U.S. women, 2.6 million will result in injury and 792,200 will require health care. The reported incidence of genital injury resulting from sexual assault ranges from 10% on direct visualization to 87% with colposcopy. Primary Purpose: To explore the epidemiology of genital and non-genital injury associated with sexual assault against women. Secondary Purpose: To report preliminary findings from a study investigating injury patterns in women who are sexually assaulted as compared to those engaging in consensual sex. Methods: We reviewed 520 records of women who were examined following sexual assault. We are also conducting a prospective study using colposcopy technique to determine the location and number of genital injuries in 10 women following consensual sex. Results: Following sexual assault, the cervix was the location most frequently injured, followed by the labia minora, posterior fourchette, vagina, and mouth. Rates of non-genital injury were lower than genital injury. Female subjects (N=10) in the prospective study investigating injury following consensual sex have a mean age of 36.2 years. Six describe themselves as African American/Black and 4 describe themselves as Caucasian/White. The mode number of different sexual partners over the lifetime was 6-10. Conclusions: Sexual assault is associated with both genital and non-genital injury. The literature supports the theory that consensual sex is associated with lower rates of genital injury that that of non-consensual sex. We anticipate reporting similar findings from our prospective study, which concludes March 1, 2001. 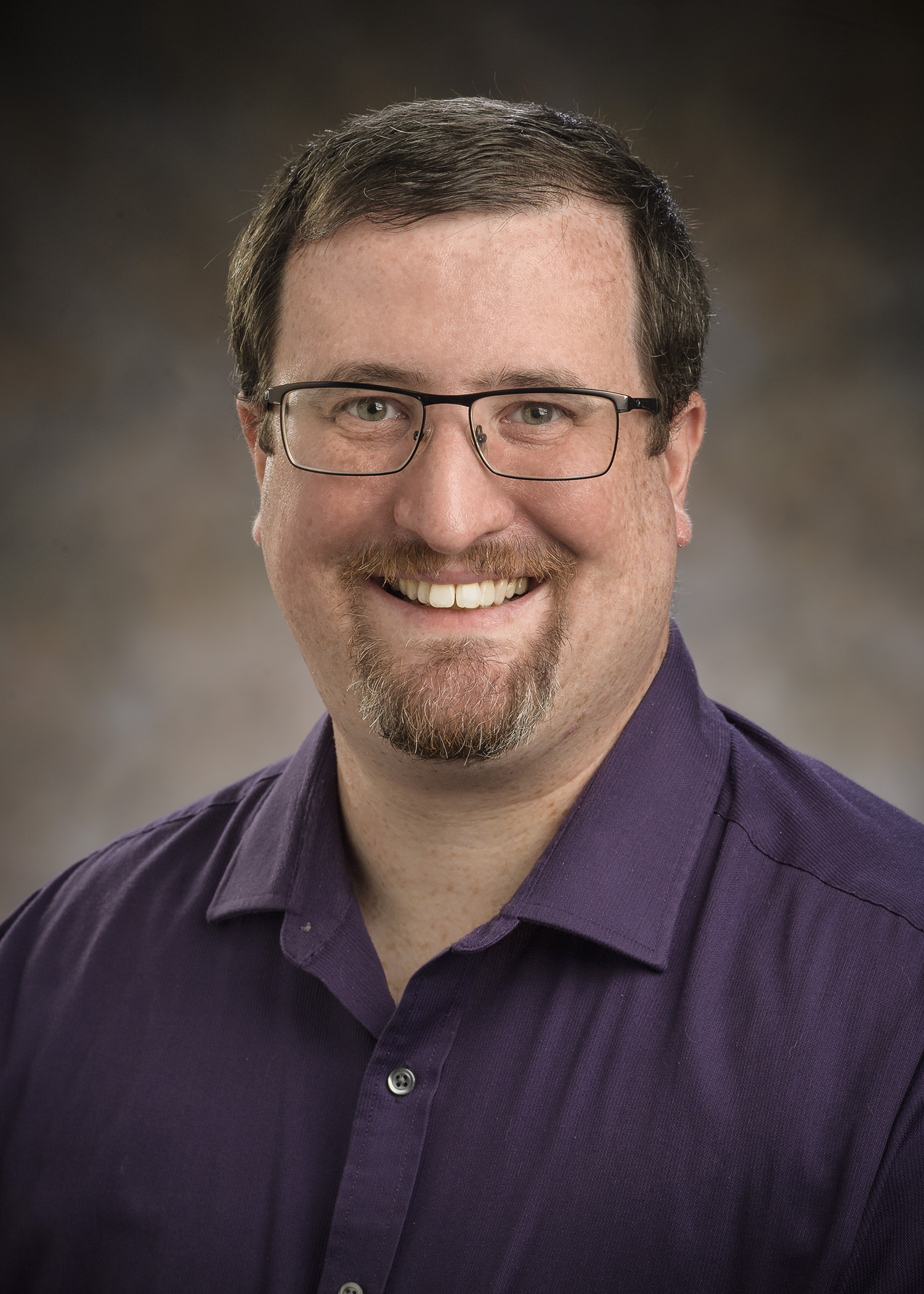 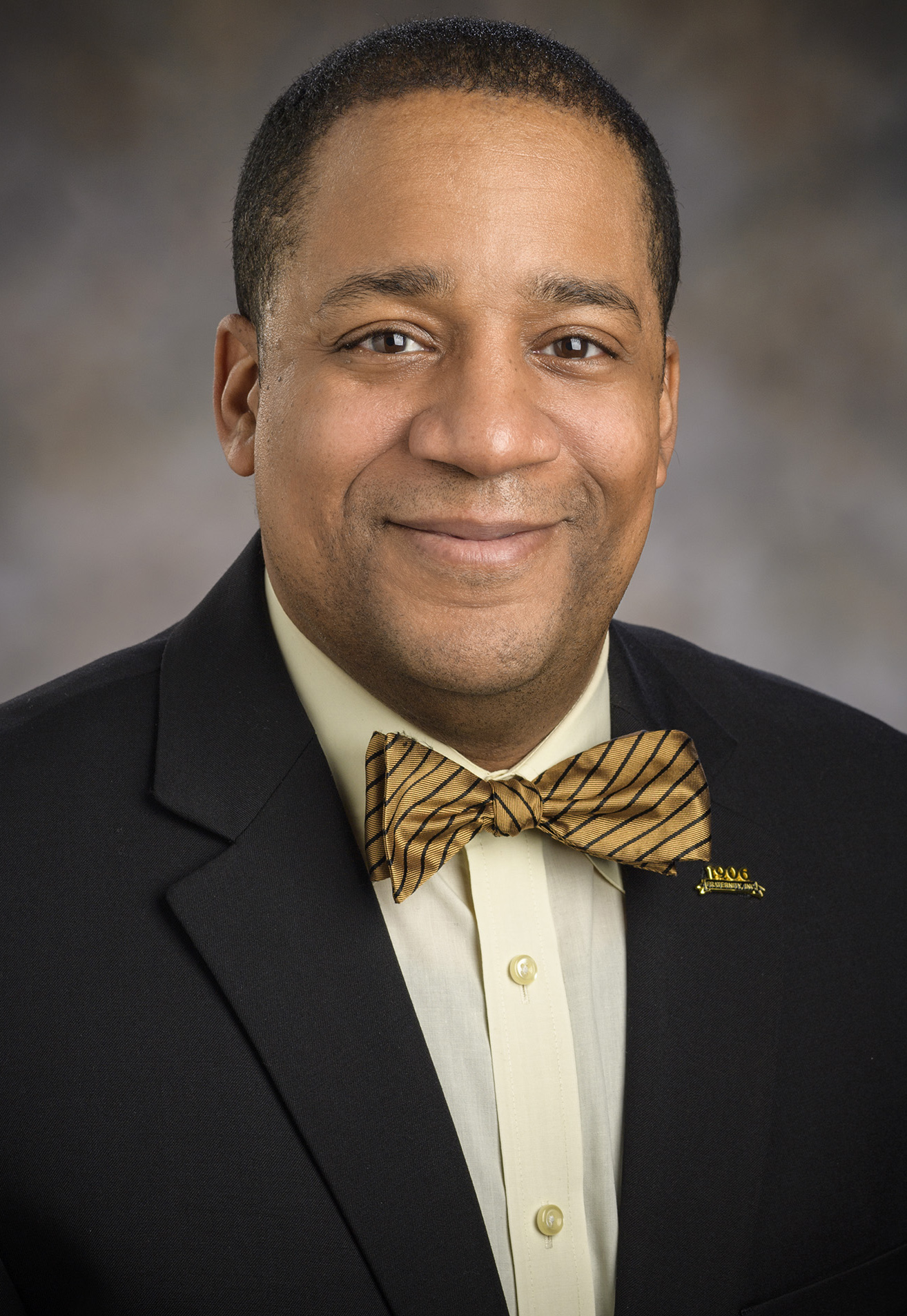