Previous work by the AMDA Foundation Long-Term Care (AMDA-F LTC) Research Network suggests that urinary incontinence (UI), while prevalent, is not a high priority in the nursing facility (NF) and that barriers to better continence care are discipline-specific. Other studies report that interventions for UI in the NF often are not individualized or are poorly implemented. Implementation of processes of care may be more dependent on facility characteristics than on the attitudes, knowledge, and skill of individual health care workers. We tested the hypothesis that better facility performance on a quality indicator (QI) for continence care (toileting) is associated with a more systematic approach to continence care.

This is a descriptive study of a cohort of 34 for-profit NFs in the AMDA-F LTC Research Network. Facilities were categorized as either good performers or poor performers based on percentile ranking during a 1-year period on the quality indicator for toileting. Good performers and poor performers were compared based on a number of characteristics.

There were no significant differences between good performers (17 facilities) and poor performers (17 facilities) with respect to occupancy, turnover, performance on other QIs, and cost of continence products. The prevalence of pharmacotherapy for UI was between 7% and 8%, which is consistent with other reports and did not differ between good performers and poor performers. However, good performers were more likely to report the presence of a process improvement team (PIT) for UI (53% versus 18%, P = .03) and more likely to report using a clinical practice guideline (CPG) for UI along with a UI PIT (47% versus 6%, P = .007).

Facilities that are good performers on the quality indicator for toileting are more likely to report the presence of a process-improvement team for urinary incontinence. Better performance is even more strongly associated with both the presence of a process improvement team and reported use of a clinical practice guideline for urinary incontinence. 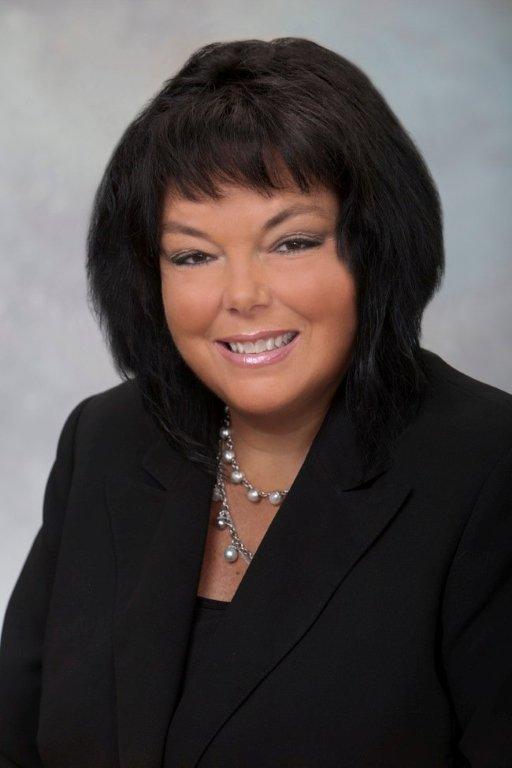 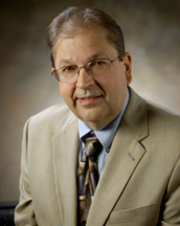