Many philosophers have argued against Singer’s claim that all animals are equal. However, none of these responses have demonstrated an appreciation of the complexity of his position. The result is that all of these responses focus on one of his arguments in a way that falls victim to another. This paper is a critical examination of a possible response to the full complexity of Singer’s position that derives from the work of Carl Cohen, Kathleen Wilkes, and F. Ramsey. On this response, a being’s moral status depends not on the capacities and abilities she does in fact have, but instead on the capacities and abilities normal for the members of her species. However, this response is ultimately unacceptable, for it depends on a faulty conception of loss and misfortune and its underlying moral principle is irrational at best and morally objectionable at worst. The failure of even this response to Singer gives us good reason to conclude with Singer that all animals are equal. 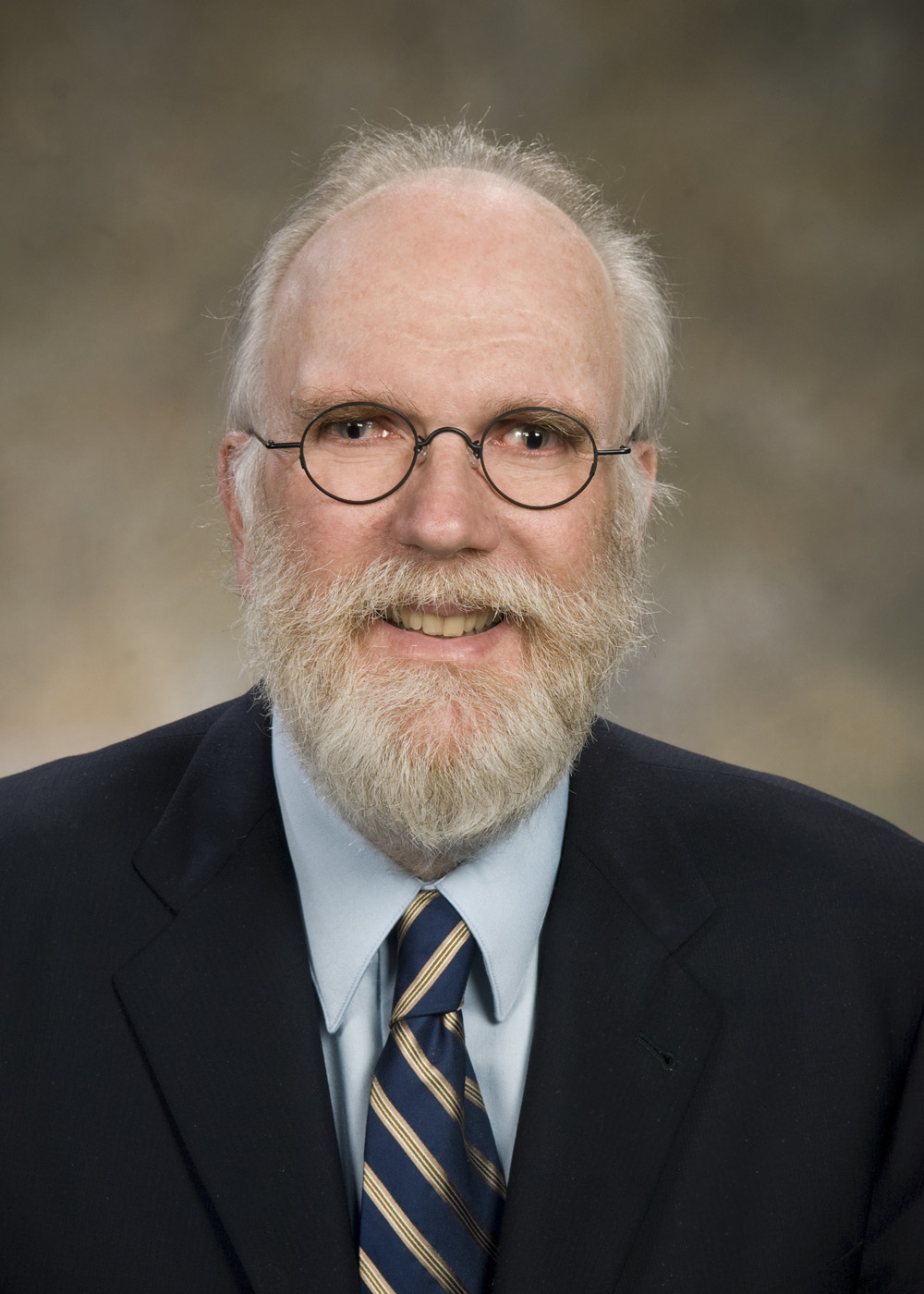 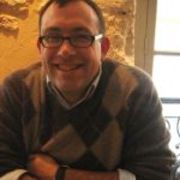