A subsample of 12 African American women (6 urban and 6 rural) were selected from a larger longitudinal, randomized control trial, Domestic Violence Enhanced Home Visitation (DOVE-R01 900903 National Institute of Nursing Research [NINR]/National Institutes of Health [NIH]). All African American women were chosen to control for any racial- and/or race-related cultural differences that may exist among women across geographical areas. The experiences of abuse during the perinatal period are drawn from in-depth interviews conducted at five points in time during pregnancy and the post-partum period. The analysis describes three major themes that highlight the similarities and differences among rural and urban women. The main themes found were (1) types of abuse, (2) location of abuse, and (3) response to abuse. In addition, two sub-themes (a) defiance and compliance and (b) role of children were also identified. Implications for universal screening for women of reproductive age, safer gun laws, and the need for further research are discussed. 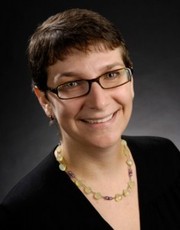 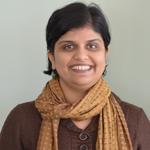 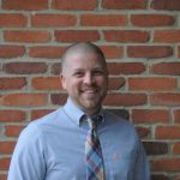