This article explores attitudes towards sex and sexuality in First Republic Czechoslovakia (1918-1938), focusing on the urban Czech population. By looking at articles, advertisements and references to sex and sexuality in Czech periodicals from 1920 to 1935, it shows that inter-war Czechoslovaks were enthusiastic participants in closely linked discourses about hygiene, physical culture, sex education, birth control and sex reform, and provides evidence that Czech discourse about sex and sexuality was almost always - apart from erotica and pornography - closely tied to discourse about health, hygiene and social reform. The article also shows how inter-war Czechoslovaks participated in the struggle for sexual minority rights. By exploring these discourses, this article helps place Czech ideas about sexuality within the larger framework of European ideas about sexuality, especially in relation to the German discourses with which Czech writers and activists were in constant dialogue. 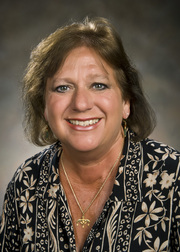 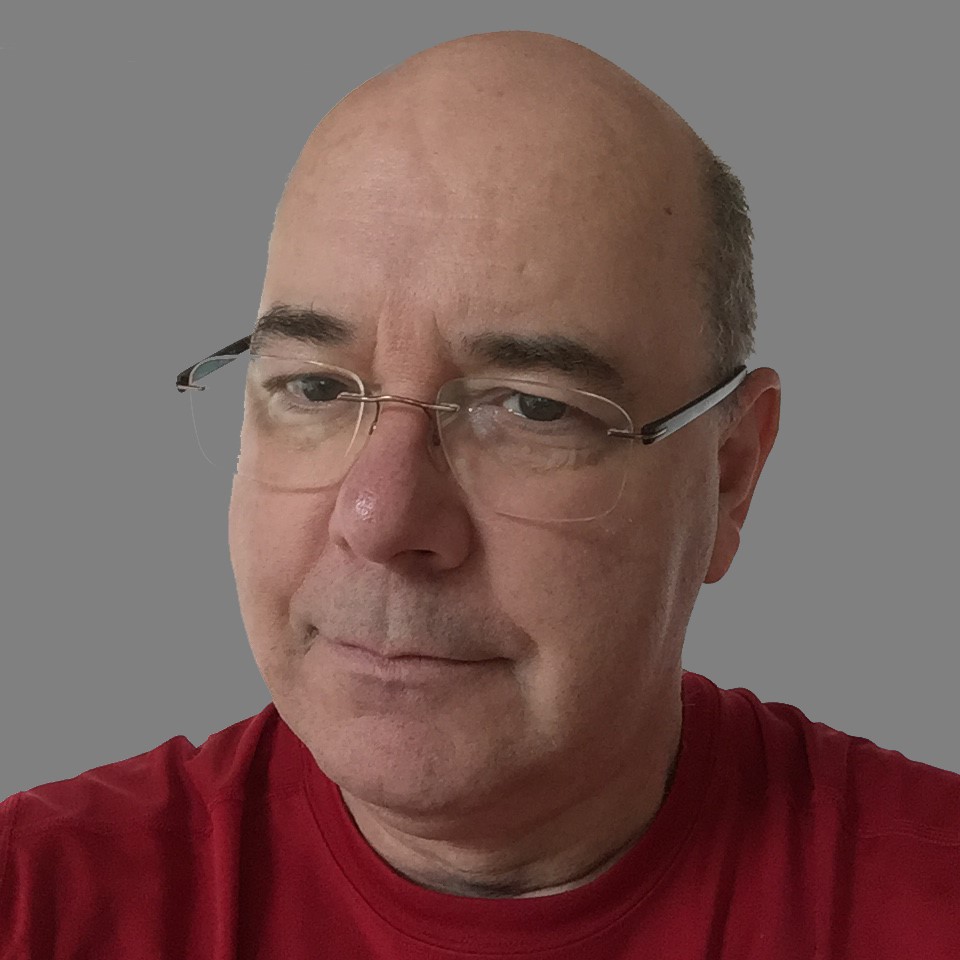 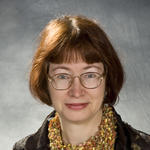