Prevention of viral-induced respiratory disease begins with an understanding of the factors that increase or decrease susceptibility to viral infection. The primary receptor for most adenoviruses is the coxsackievirus and adenovirus receptor (CAR), a cell-cell adhesion protein normally localized at the basolateral surface of polarized epithelia and involved in neutrophil transepithelial migration. Recently, an alternate isoform of CAR, CAREx8, has been identified at the apical surface of polarized airway epithelia and is implicated in viral infection from the apical surface. We hypothesized that the endogenous role of CAREx8 may be to facilitate host innate immunity. We show that IL-8, a proinflammatory cytokine and a neutrophil chemoattractant, stimulates the protein expression and apical localization of CAREx8 via activation of AKT/S6K and inhibition of GSK3β. Apical CAREx8 tethers infiltrating neutrophils at the apical surface of a polarized epithelium. Moreover, neutrophils present on the apicalepithelial surface enhance adenovirus entry into the epithelium. These findings suggest that adenovirus evolved to co-opt an innate immune response pathway that stimulates the expression of its primary receptor, apical CAREx8, to allow the initial infection the intact epithelium. In addition, CAREx8 is a new target for the development of novel therapeutics for both respiratory inflammatory disease and adenoviral infection.

Copyright: © 2015 Kotha et al. This is an open access article distributed under the terms of the Creative Commons Attribution License, which permits unrestricted use, distribution, and reproduction in any medium, provided the original author and source are credited. 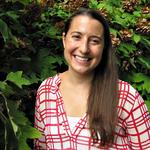 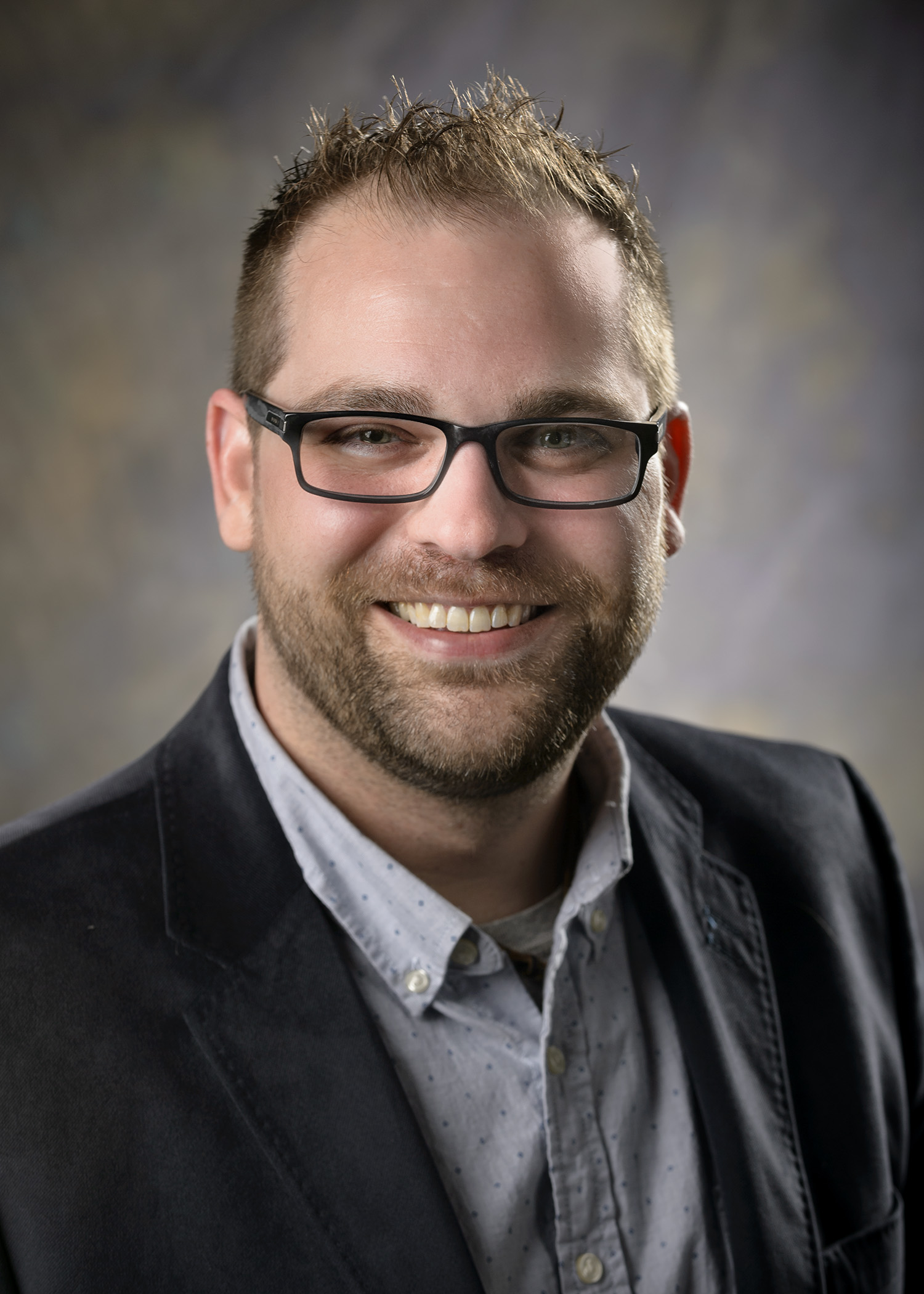 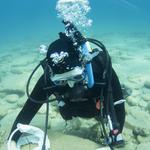