Studies in human and non-human primates have confirmed the compensatory enlargement or positive remodeling (Glagov phenomenon) of coronary vessels in the presence of focal stenosis. To our knowledge, this is the first study to document arterial enlargement in a metabolic syndrome animal model with diffuse coronary artery disease (DCAD) in the absence of severe focal stenosis. Two different groups of Ossabaw miniature pigs were fed a high fat atherogenic diet for 4 months (Group I) and 12 months (Group II), respectively. Group I (6 pigs) underwent contrast enhanced computed tomographic angiography (CCTA) and intravascular ultrasound (IVUS) at baseline and after 4 months of high fat diet, whereas Group II (7 pigs) underwent only IVUS at 12 months of high fat diet. IVUS measurements of the left anterior descending (LAD), left circumflex (LCX) and right coronary (RCA) arteries in Group I showed an average increase in their lumen cross-sectional areas (CSA) of 25.8%, 11.4%, and 43.4%, respectively, as compared to baseline. The lumen CSA values of LAD in Group II were found to be between the baseline and 4 month values in Group I. IVUS and CCTA measurements showed a similar trend and positive correlation. Fractional flow reserve (FFR) was 0.91 ± 0.07 at baseline and 0.93 ± 0.05 at 4 months with only 2.2%, 1.6% and 1% stenosis in the LAD, LCX and RCA, respectively. The relation between percent stenosis and lumen CSA shows a classical Glagov phenomenon in this animal model of DCAD.

This is an open access article under the CC BY-NC-ND license (http://creativecommons.org/licenses/by-nc-nd/3.0/). 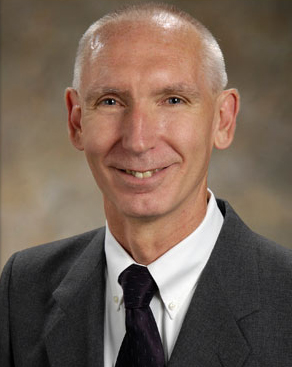