The Gun That Should Have Changed Everything

In the summer of 1864 the American Civil War raged on. The great powers of Europe had followed the conflict with interest. Since February, though, they had cast their gaze elsewhere, toward a short and bloody war fought much closer to home. And that July, a bayonet charge in a field just outside the remote Danish farming village of Lundby caught the attention of soldiers all over Europe. For it was there that Prussians fighting the Danes would wield a far deadlier rifle than had been seen in modern combat, essentially changing the art of war in the Western world.

Lockhart, P. D. (2012). The Gun That Should Have Changed Everything. Military History Quarterly, 25 (2).
https://corescholar.libraries.wright.edu/history/269 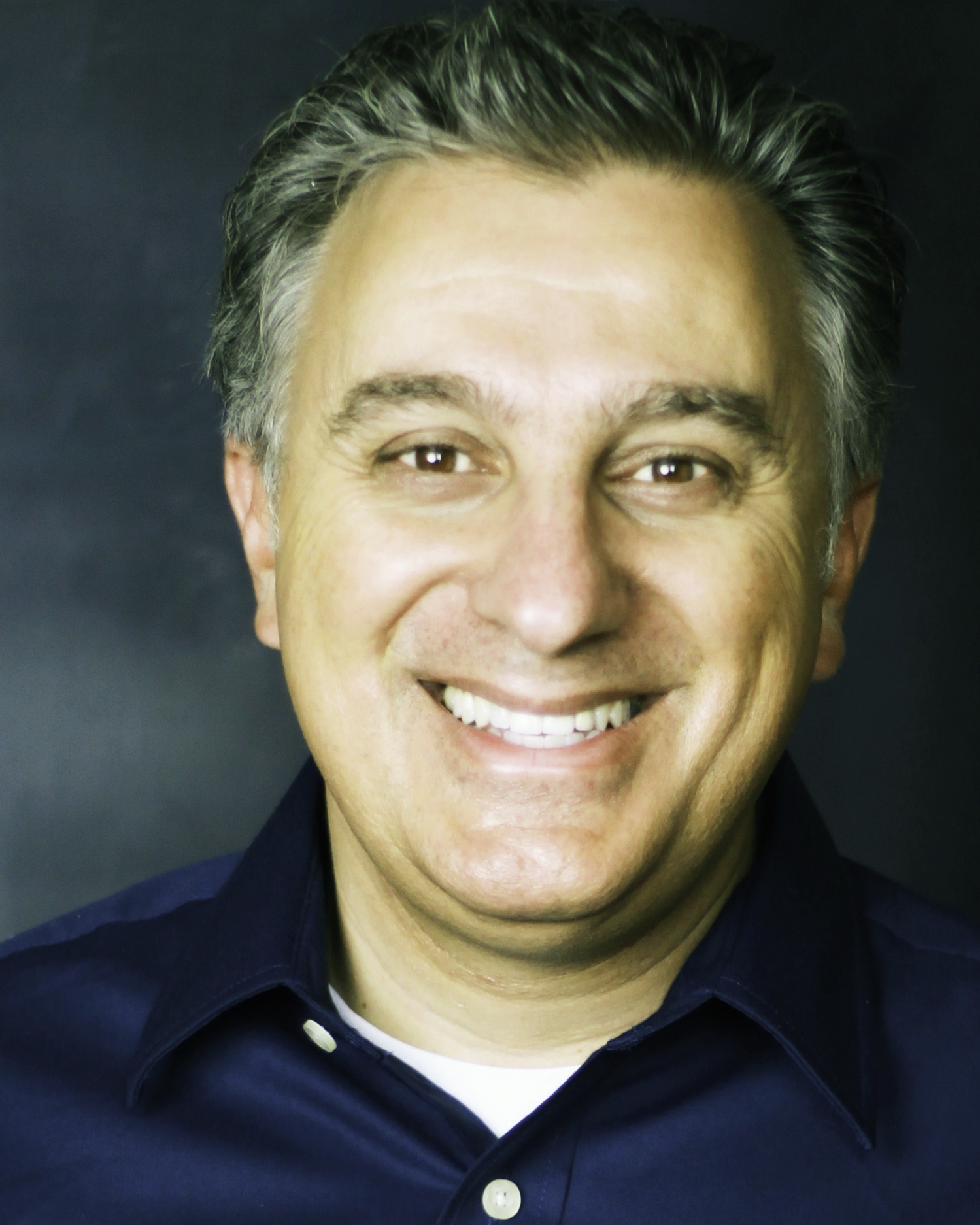