Objectives: To develop a PK/PD model to explore the determinants of treatment failure (TF) with the use of amikacin in neonates with suspected or proven sepsis.

Methods: A retrospective chart review was performed including all neonates treated with amikacin at Dunedin Hospital from Oct 2003 to Jan 2007. In these neonates, amikacin was commenced for treatment of suspected late onset neonatal sepsis. For those neonates with culture positive sepsis, TF was defined when an infant was diagnosised with a repeat infection caused by the same bacteria or a treatment switch to vancomycin due to no apparent clinical improvement. Amikacin E-tests were performed on the bacteria cultured from septic infants to determined amikacin minimum inhibitory concentrations (MIC). The population PK analysis included all the study subjects and was performed using NONMEM, version 5. The PD analysis included all the neonates with culture proven sepsis and used the posthoc estimates from the PK model, the MIC data and clinical characteristics in a logistic regression model using Stata, version 8.

Conclusions: The present study confirms the need for adequate amikacin peak concentrations to reduce the risk of TF. Therefore there is a need to develop a dosing regimen that reliably delivers a peak/MIC >8 for septic neonates. 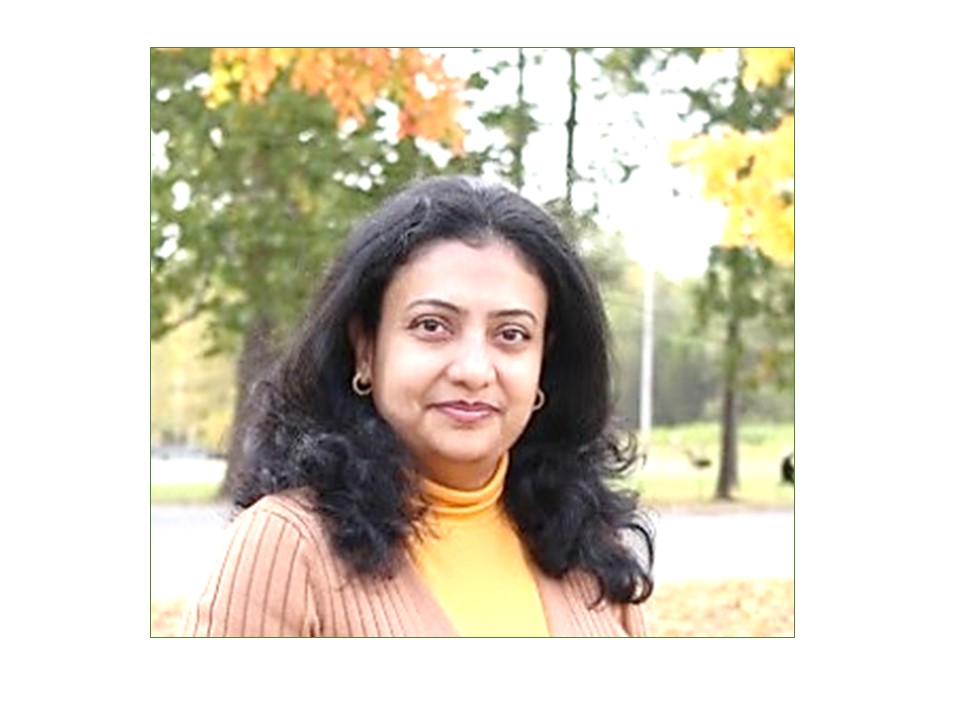