The Future Using an Integrated Approach: The OhioLINK Experience

Resource sharing through interlibrary loan has allowed libraries to offer access to information far beyond the walls of any one institution. Since the first interlibrary loan transaction, however, librarians have worked to reduce borrowing and lending costs and to improve delivery speed. The Ohio Library and Information Network (OhioLINK), in contract with Innovative Interfaces, Inc., is pushing the idea of resource sharing a step further.

OhioLINK's membership includes fifteen public universities, two private universities, 23 community and technical colleges and the State Library of Ohio. Its goal is to position its member libraries for the future so that it is established as the information gateway of choice for users of OhioLINK libraries. To accomplish this, the network will cooperatively develop collections, offer a growing number of electronic resources to all member libraries, and improve the interlibrary loan of printed material across all institutions to the point that access is virtually equivalent to ownership. Tom Sanville, Director of OhioLINK, describes the project as a work in progress which may never be finished. He believes that as technology changes and improves, so will the design of the project. The work on this project began in 1987, when the Ohio Board of Regents began investigating the possibility of creating a state-wide automated network so that resources could easily and efficiently be shared at the state level between academic libraries.

The network that the Board of Regents envisioned would use current future technology as a tool to improve library service. Successful implementation of this program would increase the research effectiveness and productivity of faculty and students throughout the state of Ohio. In the Fall of 1989 the Request for Proposal for OhioLINK was issued, and eight vendors responded. Innovative Interfaces, Inc. (III} was chosen in the Summer of 1990 as the vendor that could most effectively create the OhioLINK system. The committees that worked on the original proposal began working with III on the exact system configurations required to make the project work.

One of the first steps of this project was the installation of the Innovative Interfaces, Inc. integrated library system at each of the member institutions. Each local database was merged into a central catalog which was then made available for patron-initiated borrowing. The service, called online borrowing, offers patrons the opportunity to select materials from the catalogs of a growing number of institutions. The building of the central catalog struted with three libraries in August 1992, and new libraries have been added at the rate of approximately one per month. The patron online borrowing function was activated in January 1994.

This is a preprint of an article submitted for consideration in The Journal of Library Administration © 1996 [copyright Taylor & Francis]; The Journal of Library Administration is available online at: www.tandfonline.com with the open URL of your article, which would be the following address; http://www.tandfonline.com/openurl?genre=article&issn=0193-0826&volume=21 &issue=1/2&spage=109 . 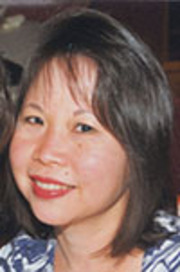 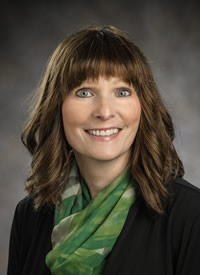 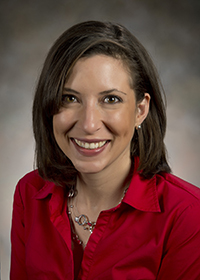