It's Just a Joke: Violence Against Males in Humorous Advertising

Violence in the media has been an issue of research and public debate for many years. An examination of current humorous ads reveals widespread portrayal of men as victims of violence or in denigrating situations that are construed as humorous. This portrayal of men is an unanticipated twist on traditional themes of gender and subordination and suggests a change in what it means to be "male" in contemporary consumer society. 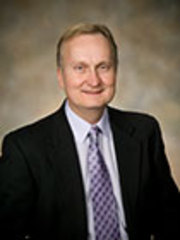 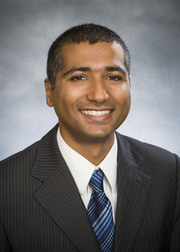