Objectives: Our objectives were to examine the impact of methamphetamine use on opioid use disorder (OUD) treatment retention in patients prescribed either buprenorphine/buprenorphine-naloxone (BUP-NX) or naltrexone/extended-release naltrexone (XR-NTX), while also exploring the role of other risk factors that may modify the impact of methamphetamine use.

Methods: We conducted an exploratory retrospective study examining OUD treatment retention in 127 patients in Ohio (USA). Patients were prescribed either BUP-NX or naltrexone/XR-NTX. Cox proportional hazard regression was used to compare time to dropout of treatment between patients positive and negative on screening for methamphetamines at intake, estimate the association between other risk factors and time to dropout, and test interactions between risk factors and methamphetamine status.

Results: Among patients prescribed naltrexone/XR-NTX, those positive for methamphetamines had almost three times the risk of treatment dropout (AHR = 2.89, 95% CI =1.11, 7.07), significantly greater (interaction p = .039) than the methamphetamine effect among those prescribed BUP-NX (AHR = 0.94, 95% CI = 0.51, 1.65). Early in treatment, being prescribed BUP-NX was strongly associated with a greater risk of treatment dropout (at baseline: AHR = 2.90, 95% CI = 1.33, 7.15), regardless of baseline methamphetamine use status. However, this effect decreased with time and shifted to greater risk of dropout among those prescribed naltrexone/XR-NTX (non-proportional hazard; interaction with time AHR = 0.66, 95% CI = 0.49, 0.86), with the shift occurring sooner among those positive for methamphetamine at baseline.

Conclusions: Additional support should be provided to patients who use methamphetamines prior to starting OUD treatment. 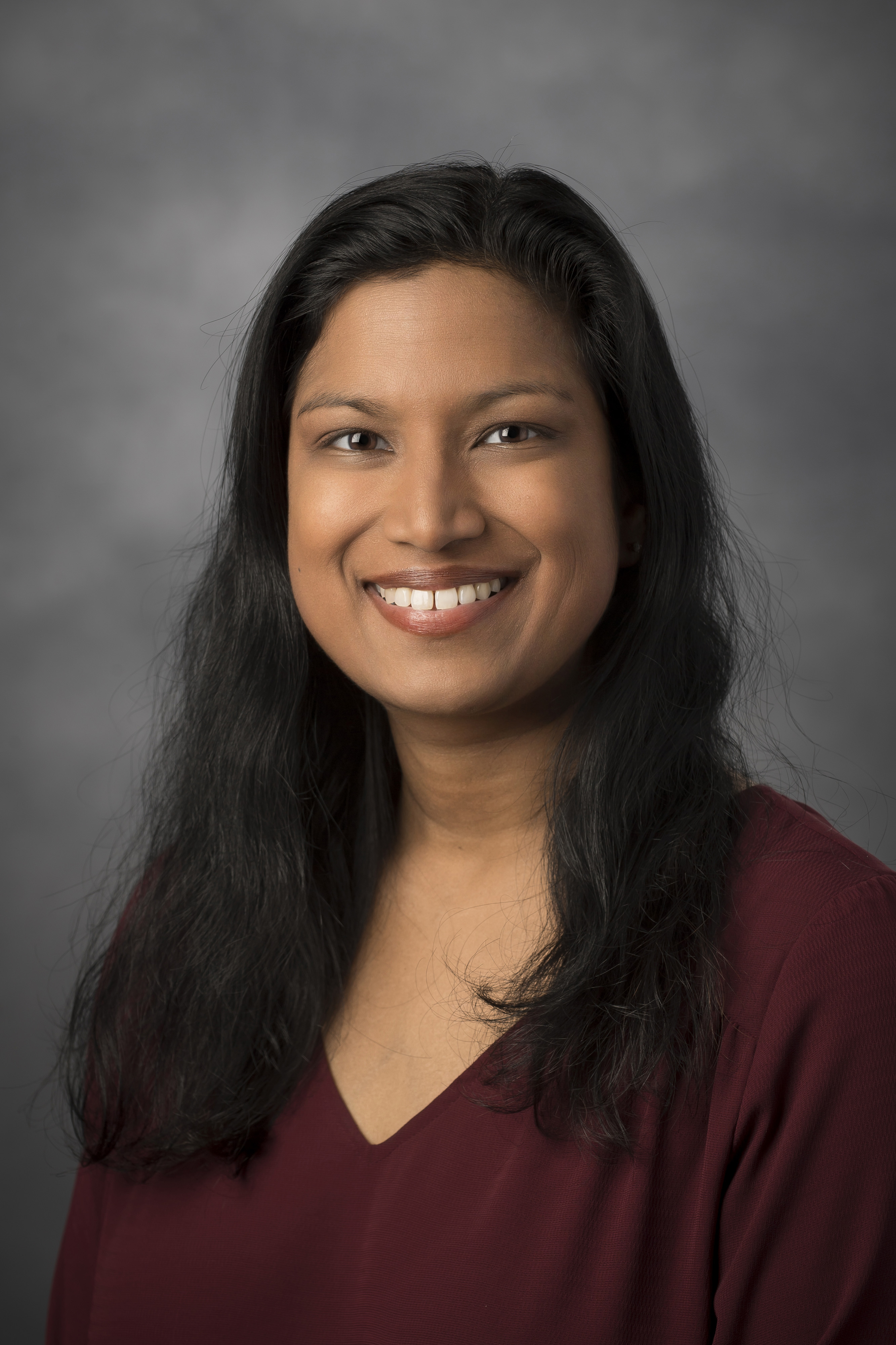 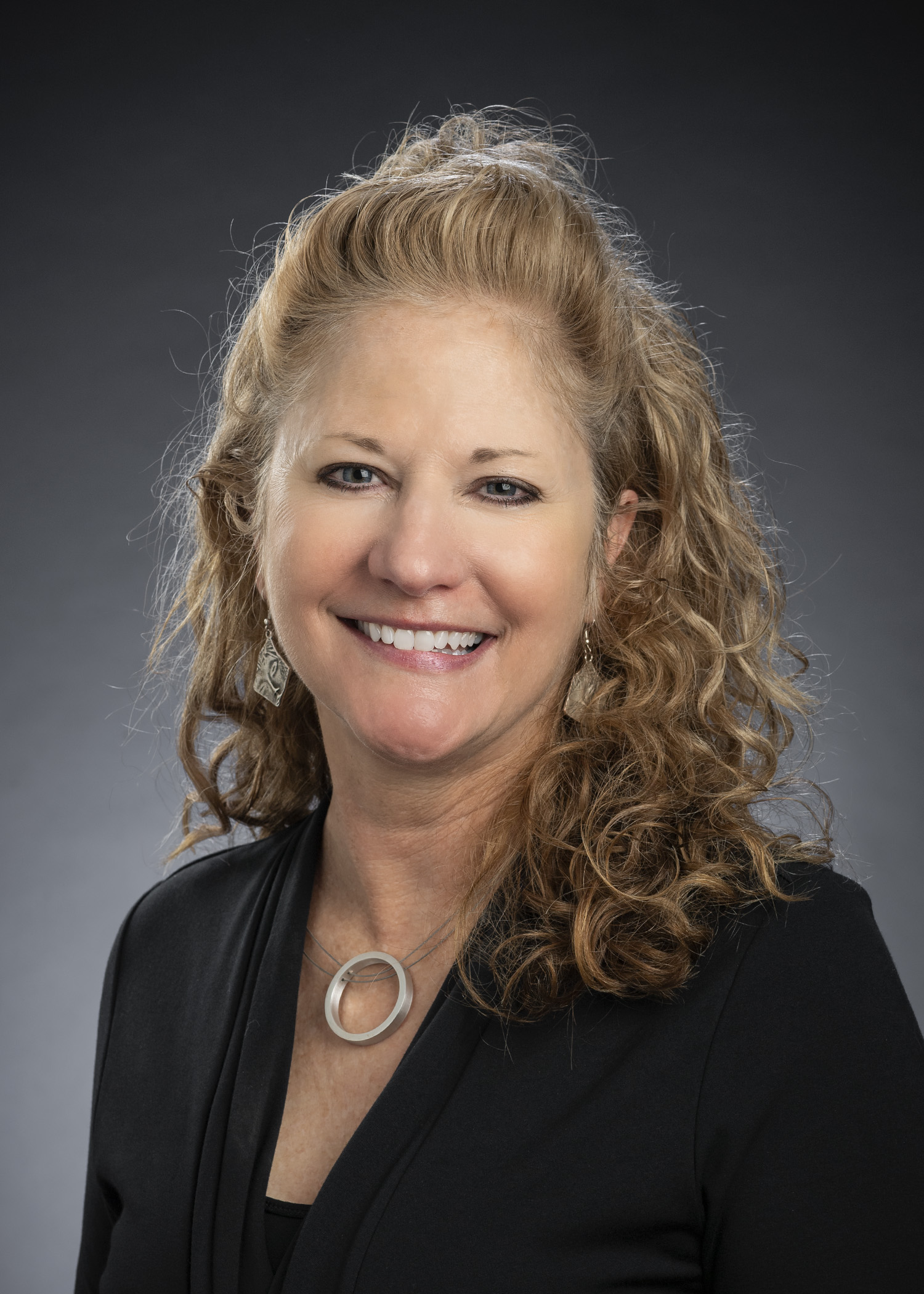